Why have the Rajasthan Royals acquired stake in CPL side

Why have the Rajasthan Royals acquired stake in CPL side 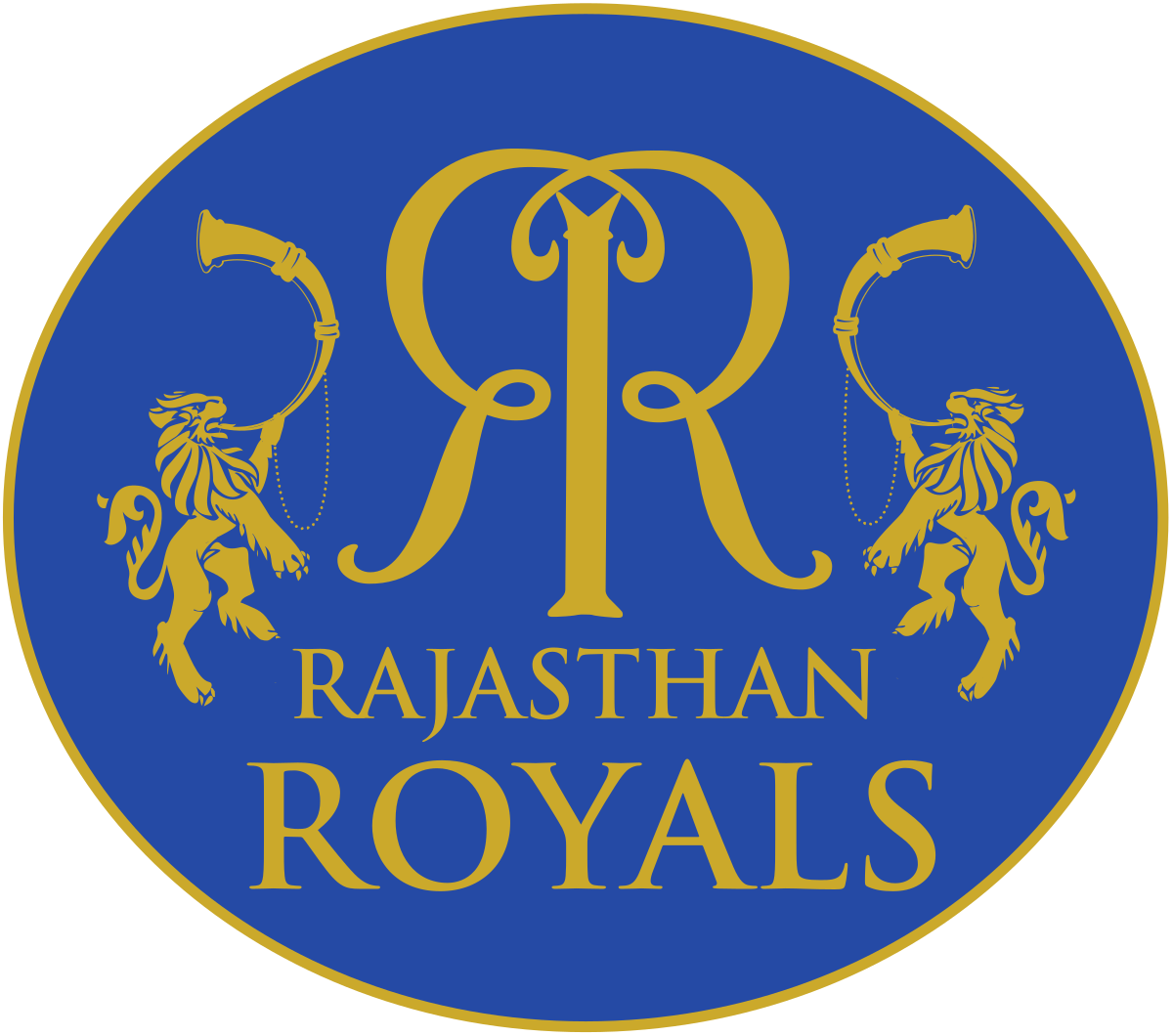 They have acquired a majority stake in the CPL franchise the Barbados Tridents, which, in future, will be known as the Barbados Royals.

They are the third IPL franchise to make such a move. In 2015, Red Chillies Entertainment, owners of the Kolkata Knight Riders (KKR) bought the Trinbago Knight Riders (the erstwhile Trinidad and Tobago Red Steel). Last year, KPH Dream Cricket Private Limited, the consortium behind the Punjab Kings. Bought the St Lucia Zouks.

Acquiring stakes in  CPL teams is a way of building global brands, and is akin to the model adopted in football by the City football group – Manchester City, New York City, Melbourne City and Getafe, to name a few – and Red Bull (RB Leipzig, Red Bull Salzburg etc).

It is recognised that, for all its pulling power, the IPL only lasts a maximum of two months a year, and that expanding the brand’s identity and to different locations broadens its appeal, and also makes it more attractive to sponsors.

As yet, the IPL franchises have not aped their football equivalents by supplying talent from one team in their network to another (the concept of feeder clubs), but that cannot be ruled out in future, especially if an IPL side has a promising youngster they want to expose to different conditions and pitches.

The 2021 season of the CPL will be played between August 26th and September 15th, its start having been advanced by a few days to allow the IPL to resume on September 19th in the UAE.

Jason Holder, former West Indies skipper. will remain captain of the Barbados Royals, but operations will be overseen by Kumar Sangakkara, the former Sri Lankan international player. He is the Royals’ director of cricket in the IPL.

This is not the first time the Royals have attempted to expand overseas. In 2010 they created a nascent global T20 brand featuring Hampshire, the Cape Cobras and Trinidad & Tobago. That in the end did not come to fruition, but they have been looking out for an opportunity ever since, and now they have found one.