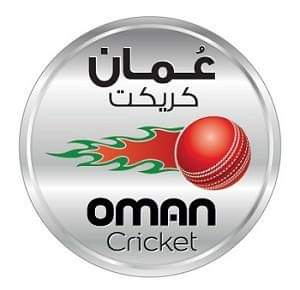 Oman has invited serial Ranji Trophy winners Mumbai to play six games as part of their preparations for the T20 World Cup.

The invitation, which has been issued by Duleep Mendis, the Chief Development Officer for Omani cricket, has invited the Mumbai side to Muscat to give Oman proper game time against quality opposition before they play their T20 World Cup qualifiers.

It is reported highly likely that the invitation will be accepted, although the logistics still have to be worked out.

However, as things currently stand, the team will depart for Oman on August 19th, and the following day they will quarantine themselves, They will be allowed to train next day, ahead of the three T20is, which will be played on August 22nd, 24th and 26th.

There will then be a three-day break before the focus shifts to ODI cricket. The three ODIs will be played on August 29th, 31st and September 2nd, before the Mumbai team heads for home the next day.

The T20 World Cup was originally due to have been staged in India, but has been moved because of the current state of the Covid-19 pandemic, and prevailing international travel restrictions.

The UAE was a logical place to relocate it, given that the IPL was played there last year, and will resume in the Emirates in September. And  the region has also hosted international cricket for years, providing venues for Pakistan to play home matches, when the security situation did not allow them to be staged on their own soil.

The inclusion of Oman as co-hosts reflects the desire of the ICC to expand cricket’s international footprint, and to take the game to new, developing countiries.

Oman, who have qualified for the tournament, have been grouped together with Bangladesh,, Scotland and Papua New Guinea in Group B of the first round of matches.

Indications are that six league matches from that group could be staged in Muscat, the capital of Oman.

The first round of World Cup matches will see four teams qualify for the Super 12s, which will feature those sides guaranteed a place in the competition based on their top 8 world ranking – for example, India, England and Australia.