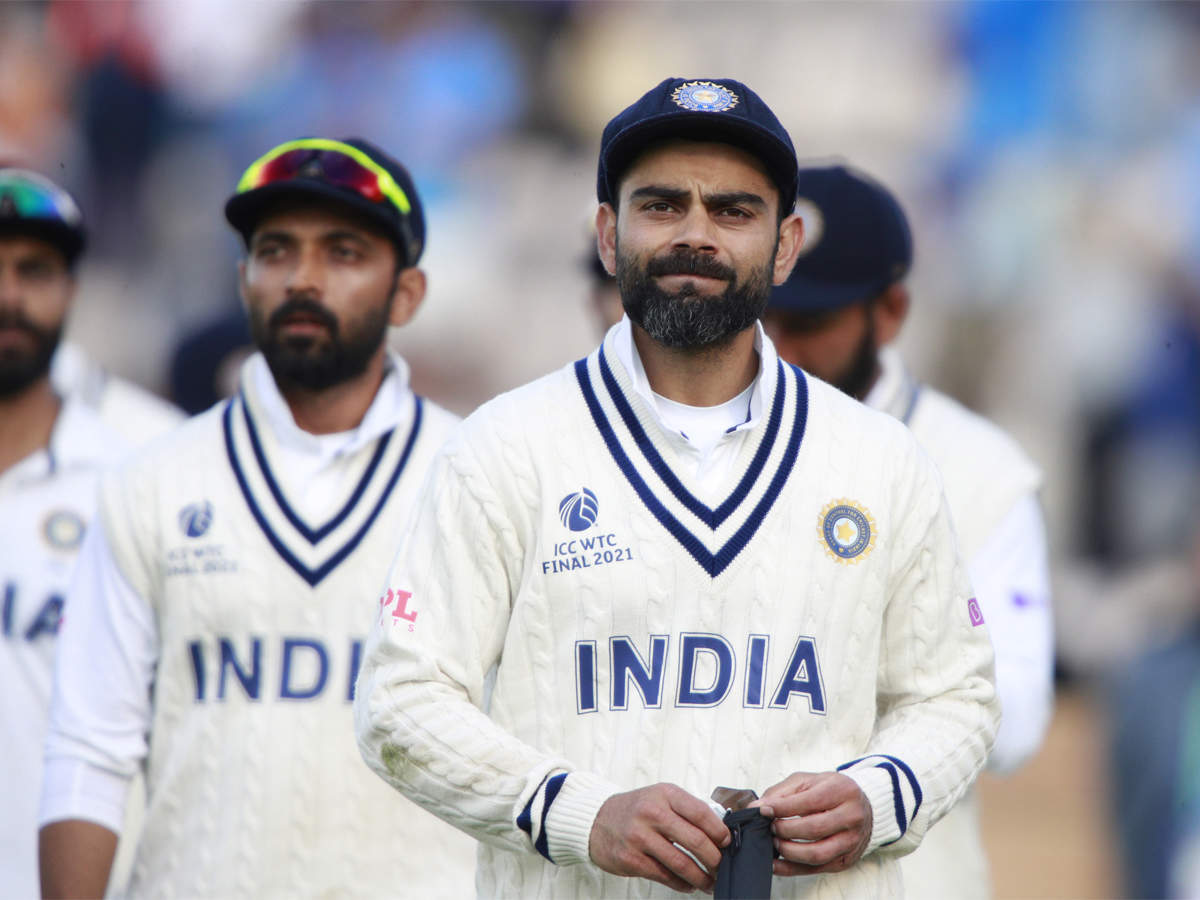 India can take positives from the First Test against England in Nottingham, even though rain eventually ruled out any chance that they had for victory on the final day.

Still, the consensus of most commentators was that the visitors were the better side for much of the match, and had it not been for the batting of England captain, Joe Root, still might have forced a result but for the weather.

Root scored 64 and then 103, his 21st century coming when his side looked like they might be bowled out again cheaply.

One man who can hold his head up high is KL Rahul, who was playing his fist test for two years, and who was pressed into emergency service as an opener, after injury ruled out both Shubman Gill and Mayank Agarwal. Playing against the likes of Jimmy Anderson and Stuart Broad in English conditions was a big test, but he acquitted himself very well, and it was his 84 in the Indian first innings that enabled India to build the platform that eventually enabled them to take a first innings lead.

It suggests that India may just have found the answer to what had looked like being a problem position for them.

Another man to answer his critics was pace bowler Jasprit Bumrah. He had been underwhelming in the WTC Final against New Zealand, and had also been below pa r when the played two tests against England on home soil at the start of the year.

But he took 9 wickets in the match and looked much more like the man who has topped the world test rankings. And in conditions that are likely to suit his ability to get movement off the pitch, and through the air, he can look forward to a fruitful series ahead, the more so as, apart from Root, the England batting line-up looks fragile.

Given also that captain Virat Kohli suffered a rare batting failure In the match, caught behind off the only ball he faced from Anderson, something that is unlikely to happen again, India generally have reasons to be cheerful.