How to Earn Money by Playing Games

How to Earn Money by Playing Games

How to Earn Money by Playing Games ?

Playing Games to earn money is become an additional source of extra income. There are a few apps which offer games to play and win money. Such apps has many single player and multiplayer games which are basically money earning games. Such Apps fall under Real Money Gaming App.

How can you start Earning Money playing games. 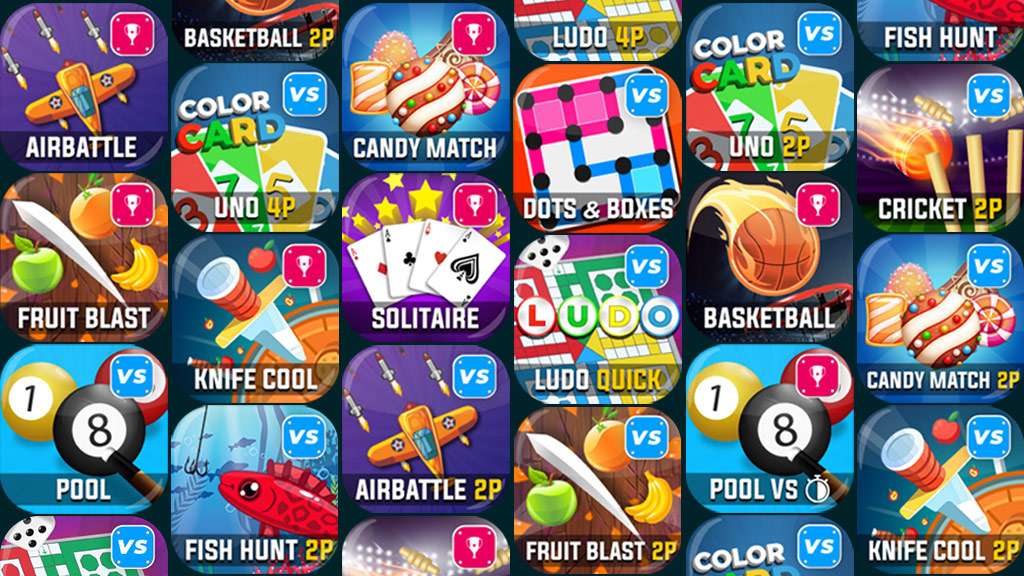 Gamethon is a very good Real Money Gaming App. It is free, and after your best performance here, you can win real cash. Plus, you can also share and play with your friends and share the reward with them. They have games like solitaire, Basketball, Cricket, 8 Ball Pool, Knife Cool, Fruit Blast, Brick out, Monster Car. Gamethon often arranges tournaments for their audience; you can take a chance and win tournament money by winning the game. Online gaming is becoming quite popular these days Gamethon provides 100% safety.

And this is not illegal to play. So have a happy gaming time with the Gamethon app.